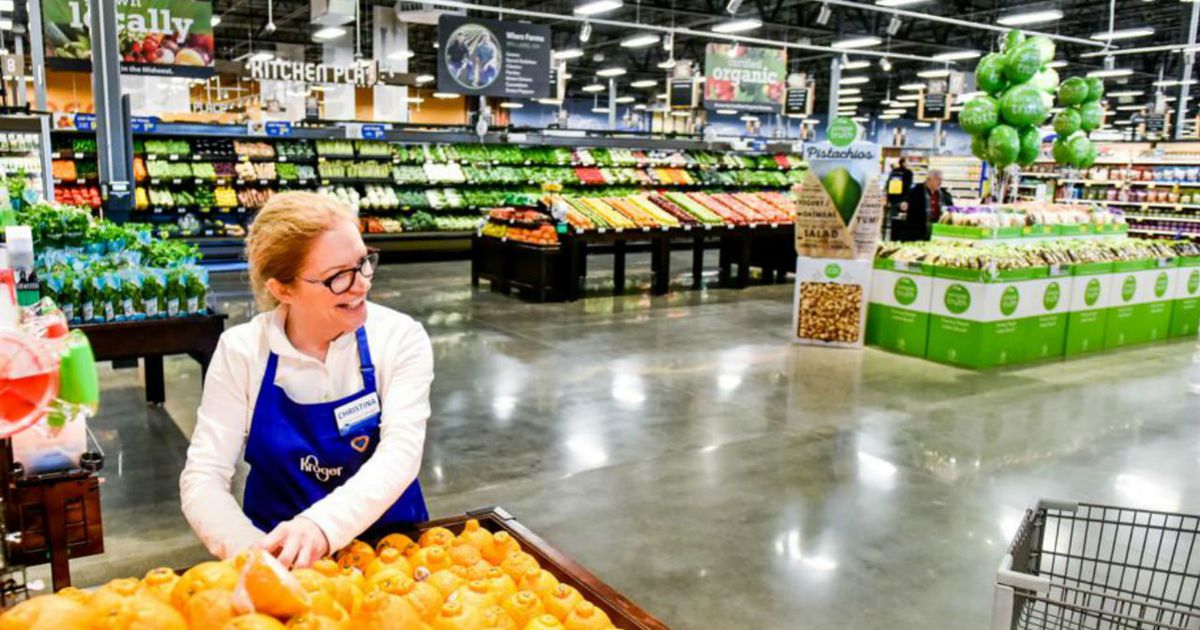 “Walmart is super crowded now that that Kroger is closed.”

“I have 7 kids and depend on Kroger”

“Crazy. This would have been resolved long ago had it been north of I-20 …”

I was surprised but I shouldn’t have been.

More than one in four Atlantans live in neighborhoods defined as food deserts or areas with limited geographic access to fresh meats and produce, according to the U.S. Department of Agriculture’s Food Access Research Atlas. Jerry Shannon, associate professor of geography at the University of Georgia pointed out in a recent paper on food access for Atlanta Studies, that supermarkets were created with suburban residents in mind.

“Historically, supermarkets grew up along with the suburbs, relying on the sprawling, car dependent landscape of these low density communities,” Shannon wrote. We talk about food access in terms of ecology, a food desert, but that has only served to reinforce the idea that limited access to healthy food in urban areas is an anomaly in a market that is otherwise functional, he said. The term “supermarket redlining” however, highlights the real issue: that location decisions made by food retailers are evidence of intentional disinvestment in low-income neighborhoods and communities of color.

“The (traditional) framing has gone a little bit more out of fashion in part just because the policy interventions that have been tried haven’t been as successful as people have hoped,” Shannon said in a phone conversation. He is referring to federally funded programs, as well as similar state and local programs, that offer tax incentives and grant funding to support the development of food outlets.

But new stores do not always create new food shopping habits in urban communities. Some experts argue that income support for individuals rather than tax credits for developers would be a better use of funds. “The hope was that by identifying areas of low access and patching them up, that would solve the problem but the reality is, it is a much bigger, more systemic issue,” Shannon said.

A resident of Sylvan Hills who asked me not to use her name said she recently moved to the area and immediately noticed the difference in access to grocery stores. She had been renting in Sandy Springs and moved to Sylvan Hills to become a homeowner. In Sandy Springs, “there were four to five grocery stores in a mile radius,” she said. “All of them have organic options.”

She now relies on farmers markets to shop for produce. “They are accessible for someone who has a vehicle but it would take forever for someone who has to take the bus to get there,” she said. “That is why I kept saying we need a competing grocery store, it is crazy that there is only one store in the area.”

I reached out to Kroger with questions about the store closure and received the following statement:

“The store is temporarily closed due to a break-in at the store’s electrical facility which resulted in theft of critical wiring, as well as significant damage to the electrical infrastructure that supports the store. We are working to repair the damage as quickly as possible so the store can re-open. We don’t have a timeline yet, but this is a top priority for our team. In the meantime, we are currently directing customers to the Greenbriar Crossing Kroger and the Cascade-Citi Center Kroger.”

The company was also working on reassigning store employees to other locations so they wouldn’t be out of work, said the spokesman for Kroger.

It’s pretty wild that thieves hit up the local supermarket — not for groceries, but for electrical wiring. But it’s even wilder that shutting down one store has effectively turned several communities into food deserts.

Shannon’s research revealed how redlining, a practice that originated in the mid-1930s and resulted in the systematic denial of home mortgages for countless Black Americans, has in 2017, left certain neighborhoods with limited options for fresh, healthy foods. By examining changes to Atlanta’s retail landscape from 2007 to 2013, Shannon demonstrated how major retail food chains such as Kroger, Publix, Target, Walmart and dollar stores, invest and disinvest in neighborhoods over time. The shifts reflect both the changing demographics of an area as well as changes in government funding.

Publix and Target stores are largely clustered in the northern, more affluent areas of metro Atlanta. The pattern was less stark for Kroger and Walmart. Dollar stores showed an interesting pattern. Family Dollar stores are mostly located around the city of Atlanta. Dollar General is in moderate to lower income suburbs and Dollar Tree is in the more affluent north suburbs.

While they are all considered dollar stores, the retailers are clearly using contrasting strategies when deciding where to open new stores, Shannon notes. Are there differences in food quality and variety across the stores? How do those differences reinforce the ways in which urban neighborhoods have been historically segregated?

Shannon didn’t have the resources to look deeper into those questions but I can only guess what he might find. Continuing to view food access as a problem in the communities that are most impacted is a mistake. The same practices that branded certain neighborhoods undesirable have created a system that excludes large numbers of people from access to fresh, healthy foods.

It’s time to find solutions that tackle the real issues.

Read more on the Real Life blog (www.ajc.com/opinion/real-life-blog/) and find Nedra on Facebook (www.facebook.com/AJCRealLifeColumn) and Twitter (@nrhoneajc) or email her at [email protected]. 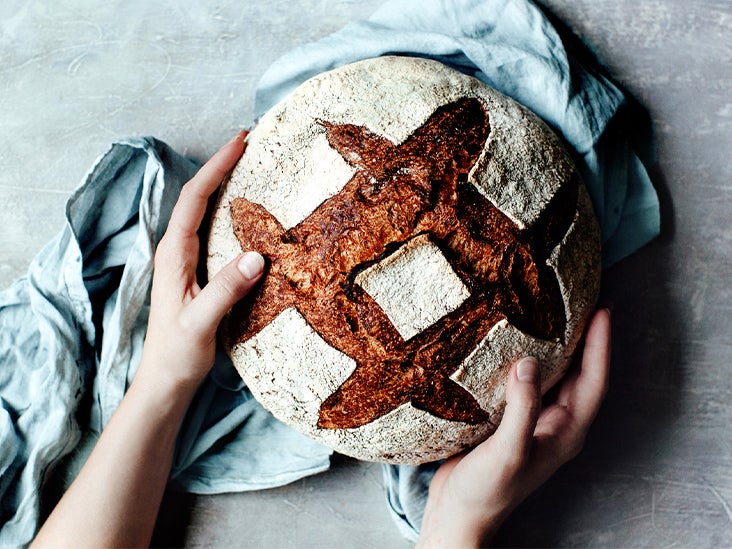