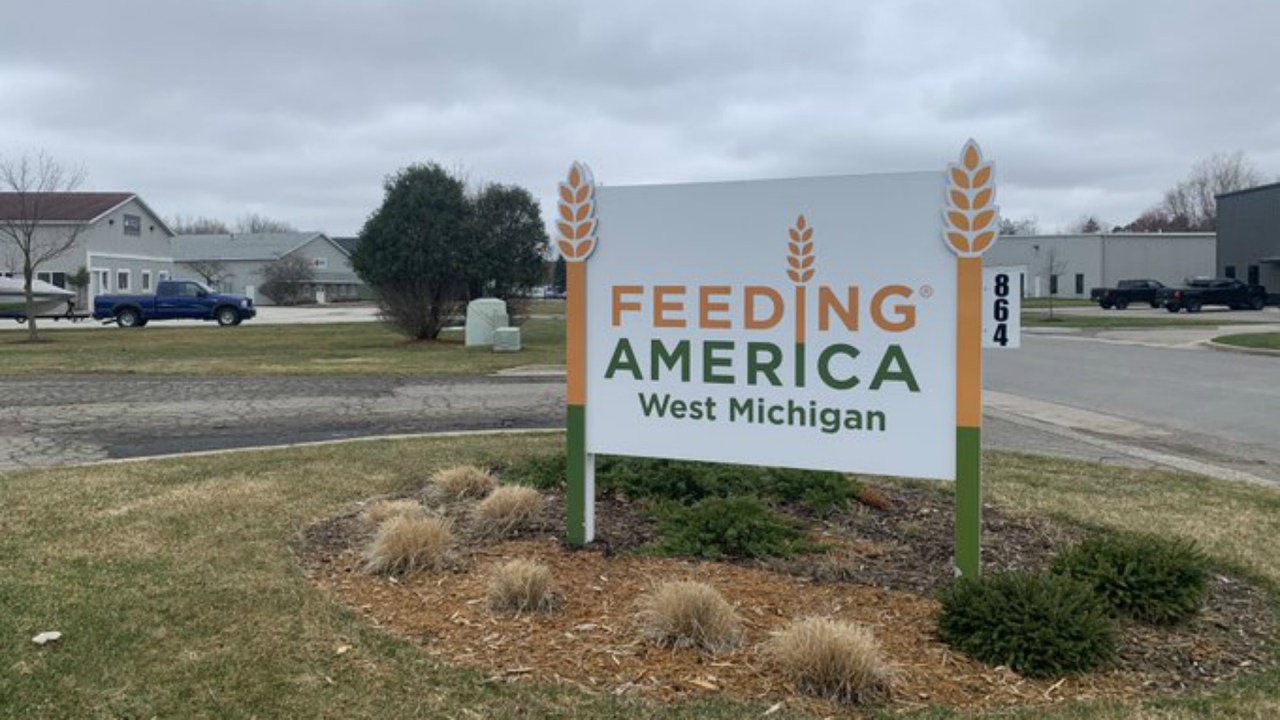 PLAINFIELD TOWNSHIP, Mich. (WOOD) — Food pantries are trying to weather a perfect storm: Demand is up but inventory is down.

“Pandemic, (demand) soared, came down. Now in the last six months, it’s been ticking back up with inflation,” Phil Knight, the executive director of the Food Bank Council of Michigan, said.

At Feeding America West Michigan in Comstock Park, shelves that would normally hold four to five weeks of inventory for food pantries in 40 counties from the state line to the Upper Peninsula now have only three weeks’ worth of food. It’s the same story across the state, leaving 1.1 Michigan residents with some difficult decisions.

“They’re choosing between medicine and food or rent and utilities,” Knight said.

In the state Legislature, the bipartisan Senate Bill 885 would fight hunger with $15 million for food banks. It would also help local growers connect with local food banks. State Sen. Roger Victory, R-Georgetown Township, who sponsored the measure, said supplying food pantries with healthier, locally produced produce and dairy products could have effects beyond the dinner table.

Knight said the problem was highlighted in Washington, D.C., recently during the first White House Conference on Hunger, Nutrition, and Health in over 50 years. Knight believes the conference helped elevate combating hunger to a national priority.

“One of the things I think is going to happen (is) there will be food-as-medicine funding for Medicare, Medicaid to help address seniors,” Knight said.

As for the $15 million Michigan Senate bill, it’s not clear if it will get a vote before the end of this term or be pushed to the next. The message from supporters is to write your legislators.

“If we can just come together on this, I think it will make a difference for our communities,” Knight said.