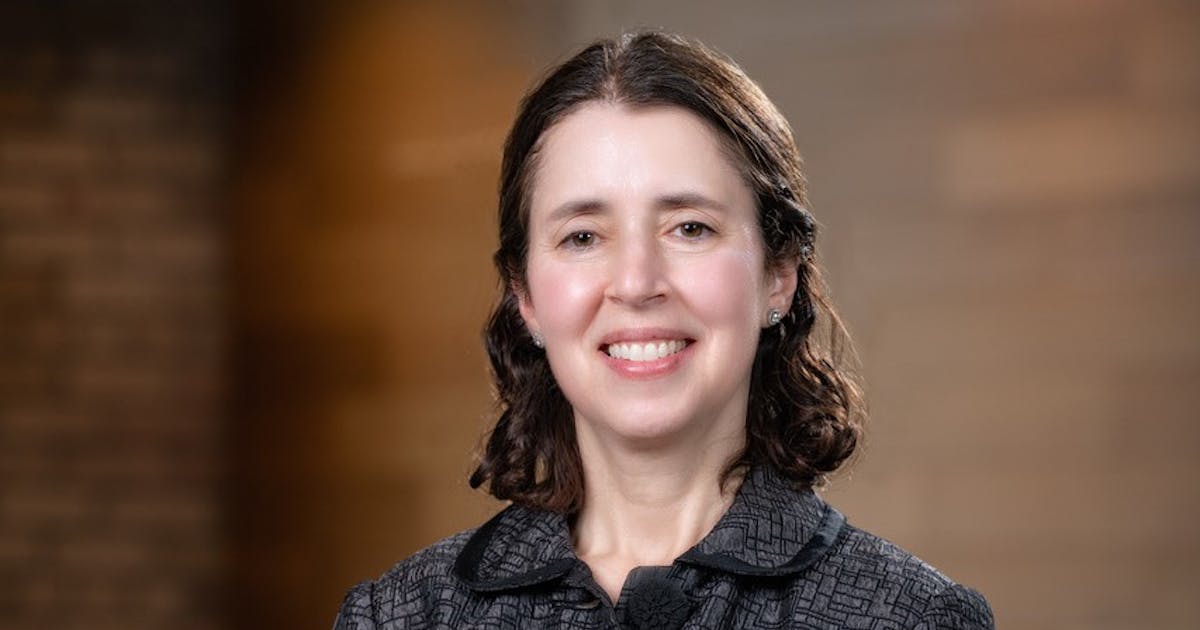 UCare named Hilary Marden-Resnik as its president and chief executive, a leadership change that comes as the Minneapolis-based nonprofit is trying to extend a recent growth spurt.

Marden-Resnik, 53, became interim CEO in the fall when Mark Traynor, the health plan’s previous chief executive, left UCare to pursue a career in teaching. Previously, she served starting in 2010 as the company’s chief administrative officer.

This winter, UCare announced plans for a possible expansion into Iowa’s health insurance market. With growing enrollment in Minnesota in recent years, particularly among Medicaid beneficiaries, employment at UCare has jumped to about 1,200 people — an increase of 50% since 2017.

“We are adding a lot of employees right now, and it’s not because of turnover,” Marden-Resnik said. “We are adding hundreds of new positions in 2022 to prepare for additional growth.”

UCare is somewhat unique among health insurers in focusing exclusively on government-funded health insurance and not selling coverage for employer groups.

The nonprofit got its start more than 30 years ago as a managed care contractor to Minnesota’s Medicaid program, which primarily covers low-income residents. UCare then expanded into Medicare Advantage health plans, where seniors opt to receive their government-funded benefits through private health insurers.

In 2014, the insurer stated selling coverage to individuals under the age of 65 through the state’s MNsure exchange, where many buying insurance tap tax credits under the federal Affordable Care Act (ACA).

At times, the government business has been turbulent for UCare.

Back in 2015, the insurer eliminated nearly 250 jobs after losing a large state contract to manage care for enrollees in Minnesota’s Medicaid program, which is called Medical Assistance, plus a related state program called MinnesotaCare. The contract accounted for about half of the HMO’s $3 billion in annual revenue in 2014.

By 2017, however, UCare was back as a major managed care provider in Minnesota’s public programs. As of this month, the insurer is reporting more than 630,000 enrollees overall — a record high, Marden-Resnik said.

Enrollment has grown, UCare says, across all three of its health plan product areas. In Medicare, UCare gained membership following the shutdown of competing Medicare Cost health plans across much of Minnesota at the end of 2018.

Medicaid enrollment has grown as UCare has successfully competed for state government contracts.

For UCare, one goal is to help people transition, Marden-Resnik said, from Medicaid into UCare health plans for individuals that are sold via MNsure.

Currently, the state’s Medicaid and MinnesotaCare programs, collectively, account for about three-quarters of all enrollment at UCare. The market is undergoing a shift since Minnesota lawmakers in 2017 dropped a ban on for-profit carriers competing for the business.

Minnetonka-based UnitedHealthcare this year became the first such insurer to win a contract with the state to manage care for Medicaid enrollees.

Earlier this year, UCare announced plans to bid on a contract to manage care for a large group of beneficiaries in Iowa’s Medicaid program. If successful, the move would expand the insurer’s service area beyond Minnesota and Wisconsin. 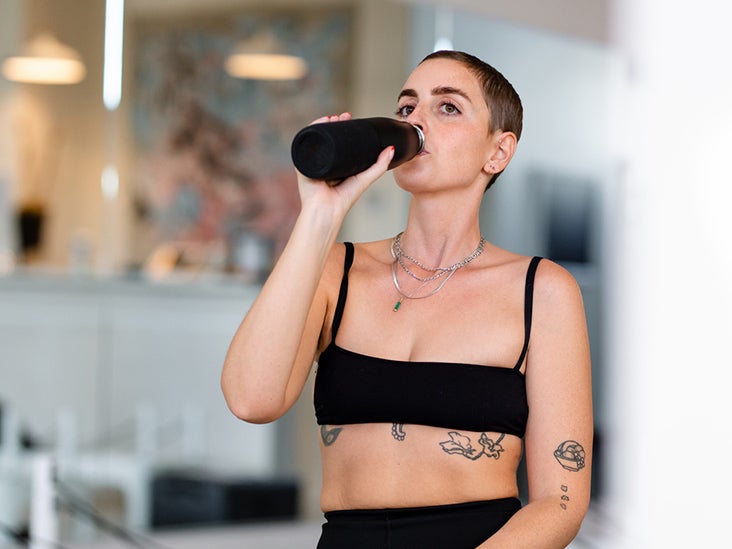