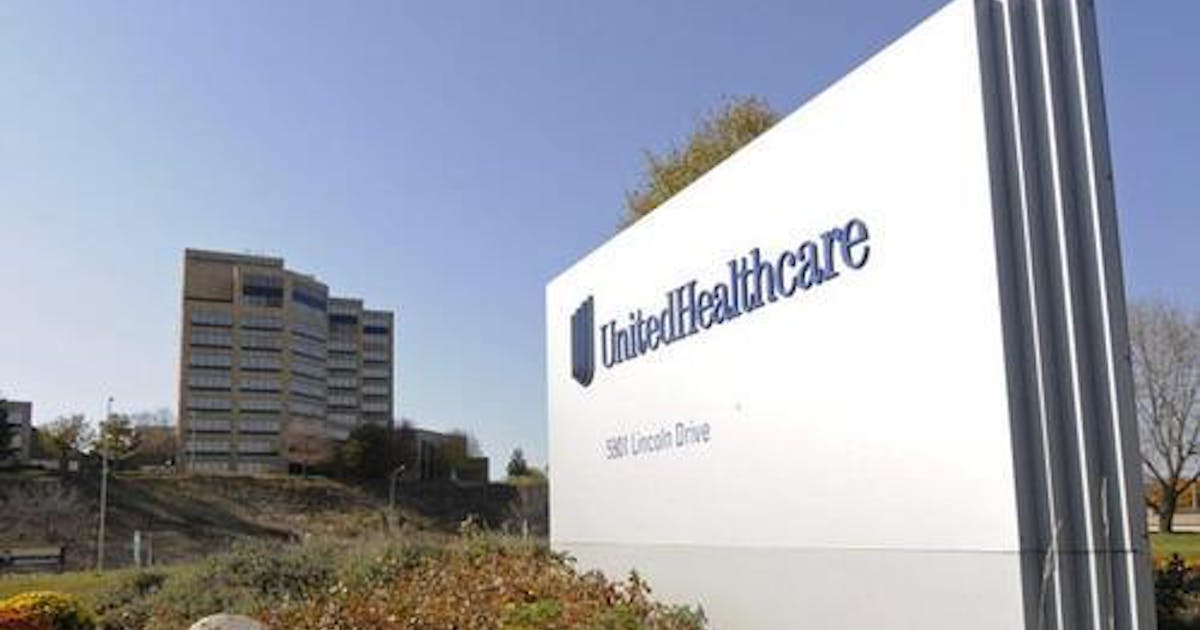 Minnesota’s health insurance program for lower-income residents is adding UnitedHealthcare as an option next year, a contract award announced Monday that makes the health insurance giant the first for-profit HMO in the managed care program.

The Legislature in 2017 passed a law allowing for-profit competition in the market for Medicaid health plans, which for 40 years had been reserved for Minnesota’s nonprofit health insurers.

With state contracts that cover just the seven-county metro announced Monday, beneficiaries across the Twin Cities area will be able to select Minnetonka-based UnitedHealthcare among multiple health plan options to provide their state-funded benefits. Health maintenance organizations (HMOs) are a type of health insurance.

“Minnesota was one of the last — if not the last — states in the nation to allow for for-profit health care plans,” Jodi Harpstead, the state’s Human Services commissioner, said in an interview.

“Interesting that UnitedHealth is a for-profit health plan that’s actually headquartered in the state of Minnesota, so [the company] certainly understands Minnesota in a lot of ways,” Harpstead said. “They’re very large. With that comes all kinds of data and other capacities, which could be beneficial.”

UnitedHealthcare has been making a push since 2017 to do more business in its home state. The company, which is the health benefits division of UnitedHealth Group, started by introducing its Medicare Advantage health plans and selling more types of coverage for employer groups.

“We are honored to have received a contract from the state of Minnesota, which will allow us to serve more people in our home state, many of whom are our friends and neighbors,” Victor Fields, the chief executive of UnitedHealthcare Community Plan of Minnesota, said in a statement.

UnitedHealthcare will now have access to another portion of Minnesota’s health insurance market — one that was famously reserved for nonprofits. Before the 2017 law, for-profit insurance companies could not get an HMO license in Minnesota, and only HMOs could bid on the state’s managed-care business in Medicaid.

The state-federal Medicaid program primarily covers low-income people under age 65, although others can qualify in certain circumstances. At UnitedHealthcare, Medicaid enrollment has grown by about 30% over the past five years to just over 7.5 million people at the end of September.

Harpstead said the state Department of Human Services, in conjunction with leaders from seven metro counties, scored all bids submitted by HMOs to select winners. Health plans were asked, in particular, to described how their services could help eliminate disparities while increasing equitable health outcomes. UnitedHealthcare scored high enough through that process, she said, to become an option throughout the region.

Nonprofit carriers Blue Cross and Blue Shield of Minnesota, HealthPartners, Hennepin Health, Medica and UCare also were awarded contracts for anywhere from one to seven counties. Beneficiaries can select from at least three HMO options in each county.

“When a new player enters the field, normally they would be picking up new enrollees — not having people change,” Harpstead said. “People are allowed to change, and United is free to make the case that they should consider that, but most people don’t change their health plans.”

In Hennepin County, Minnetonka-based Medica also will be a new option for 2022. In Ramsey and Scott counties, the HMO from Eagan-based Blue Cross will no longer be an option. That means about 75,000 people in those counties need to pick a new health plan, or they automatically will be enrolled in an HMO.

Altogether, the state in 2022 will pay the companies $3.87 billion, which they will use to cover medical expenses for some 600,000 adults and children in the program.

Minnesota’s ban on for-profit HMOs was adopted in the early 1970s and driven by consumer protection concerns. Lawmakers worried the profit motive would prompt companies to skimp on health care, and some DFLers raised those concerns again in 2017.

But Republicans in the Legislature argued for-profit competition would expand options in the state’s health insurance market. The ban was repealed at the time as part of a bill to create a state-funded reinsurance program to combat runaway premiums on health plans sold to individuals.

“If they’ve not experienced a for-profit health plan, some people are nervous about what that might mean,” Harpstead said on Monday. “I think it all remains to be seen as we get started here.”

In 2018, Minnesota was one of 39 states that was hiring health insurers to manage care for Medicaid beneficiaries, according to Kaiser Family Foundation. The California-based group estimated that UnitedHealthcare at the time was the second-largest of six Fortune 500 companies in the Medicaid HMO market.

The contracts announced Monday cover the state’s MinnesotaCare and a large share of Minnesota’s Medicaid program, which is called Medical Assistance. Overall expenses in what’s known as the Prepaid Medical Assistance Program will grow by 9.7% next year, Harpstead said, due to a combination of growing health care costs and new benefits for enrollees.