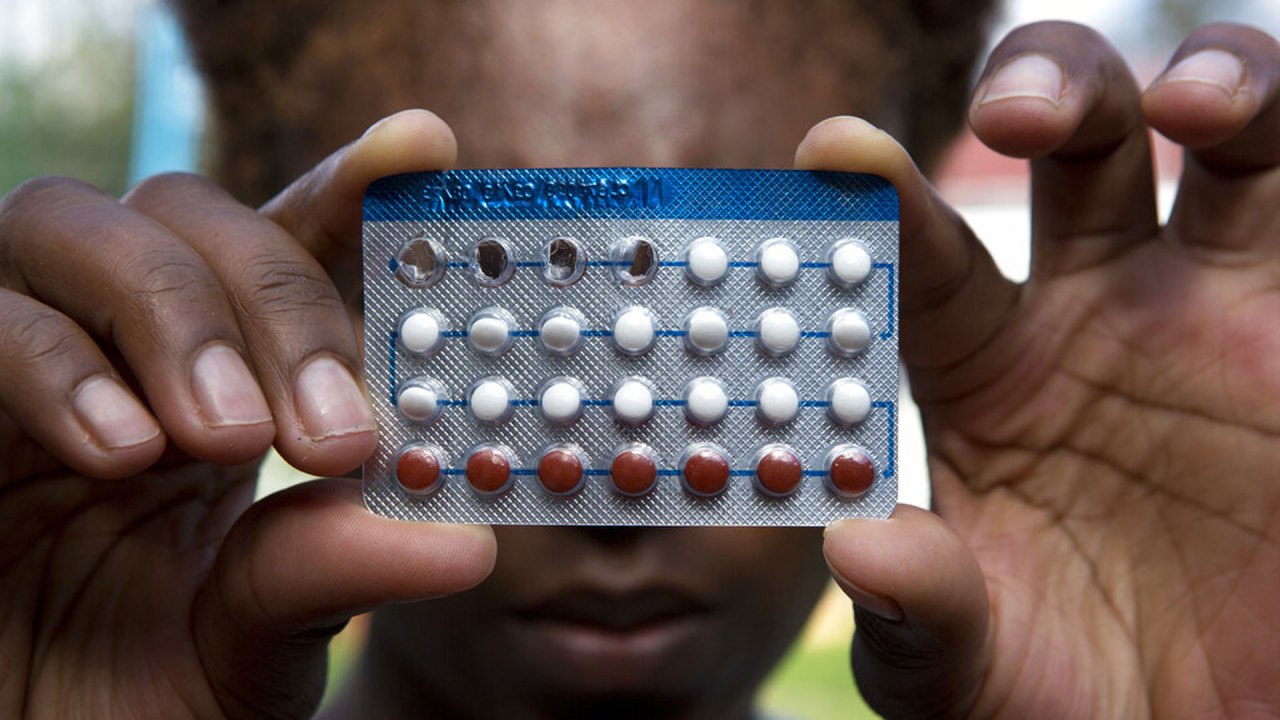 GRAND RAPIDS, Mich. (WOOD) — HRA Pharma made headlines this week after filing a historic application with the Federal Drug Administration – asking for permission to sell an over-the-counter birth control pill. It’s a decision that has a lot of support from women’s health experts.

The medication, known as Opill, was first approved by the FDA in 1973 to be used as a prescription drug — the same year the Supreme Court cemented abortion rights in the Roe v. Wade ruling. Now, weeks after the SCOTUS ruling in Dobbs v. Jackson, the same drug is at the center of the birth control debate.

HRA Pharma is a subsidiary of Perrigo, a pharmaceutical company now headquartered in Grand Rapids. HRA Pharma acquired the rights to Opill from Pfizer in 2014 and has spent seven years performing studies to present its case to the FDA, showing the medicine is safe enough to be sold without a doctor’s order.

“More than 60 years ago, prescription birth control pills in the U.S. empowered women to plan if and when they want to get pregnant. Moving a safe and effective prescription birth control pill to OTC will help even more women and people access contraception without facing unnecessary barriers,” Frederique Welgryn, the chief strategic operations and innovation officer at HRA Pharma, said in a release.

“I think when you look at medications that are now over-the-counter that were previously prescription only, such as ibuprofen, acetaminophen or even many prenatal vitamins, why not birth control?” Wolfe told News 8. “Let’s help patients. Let’s remove that barrier for family planning.”

So, if birth control pills have been safely used for decades, why are they not offered over the counter? There are multiple reasons.

For one, each pharmaceutical manufacturer must show that consumers adequately understand the drug’s risks and use it safely without supervision. And secondly, birth control pills can cause blood clotting issues. The side effects are extremely rare but can be deadly.

Data from the FDA shows that for every 10,000 women that take pills with both hormones, three to nine will suffer a blood clot. Data shows most of those blood clots are caused by excess estrogen. Opill only contains progestin, meaning the risk for blood clots is even lower.

The other argument in favor of Opill is that pregnancy poses a higher risk for blood clots than birth control pills.

“The American College of Obstetrics and Gynecology has really been pushing for over-the-counter contraception for a long time,” Wolfe said. “When you look at patients who have these debilitating challenges with their cycles, painful cycles, very heavy cycles, a lot of times (Opill) may not be that first option that we do give a patient, but it is an option. And the benefits far outweigh the risks.”

Wolfe says we have decades of proof that Opill has been used safely for a variety of purposes.

While Wolfe supports the idea of over-the-counter birth control pills, she still recommends women talk to doctors or medical experts before starting or switching medications.

“At the end of the day, most patients who take birth control pills don’t want to get pregnant. So, they want to make certain that this is right for me,” Wolfe said. “Because this is going to be a new concept. This will be a cultural change. Now I don’t need to go to my provider to get this prescription, but is this the right pill for me?”

Over-the-counter birth control pills are already offered in many other countries, including many places in Asia, Africa, South America and the United Kingdom.

The FDA will hold public meetings to evaluate HRA Pharma’s application before announcing a decision. The pharmaceutical company says they expect a decision to be announced sometime early next year.