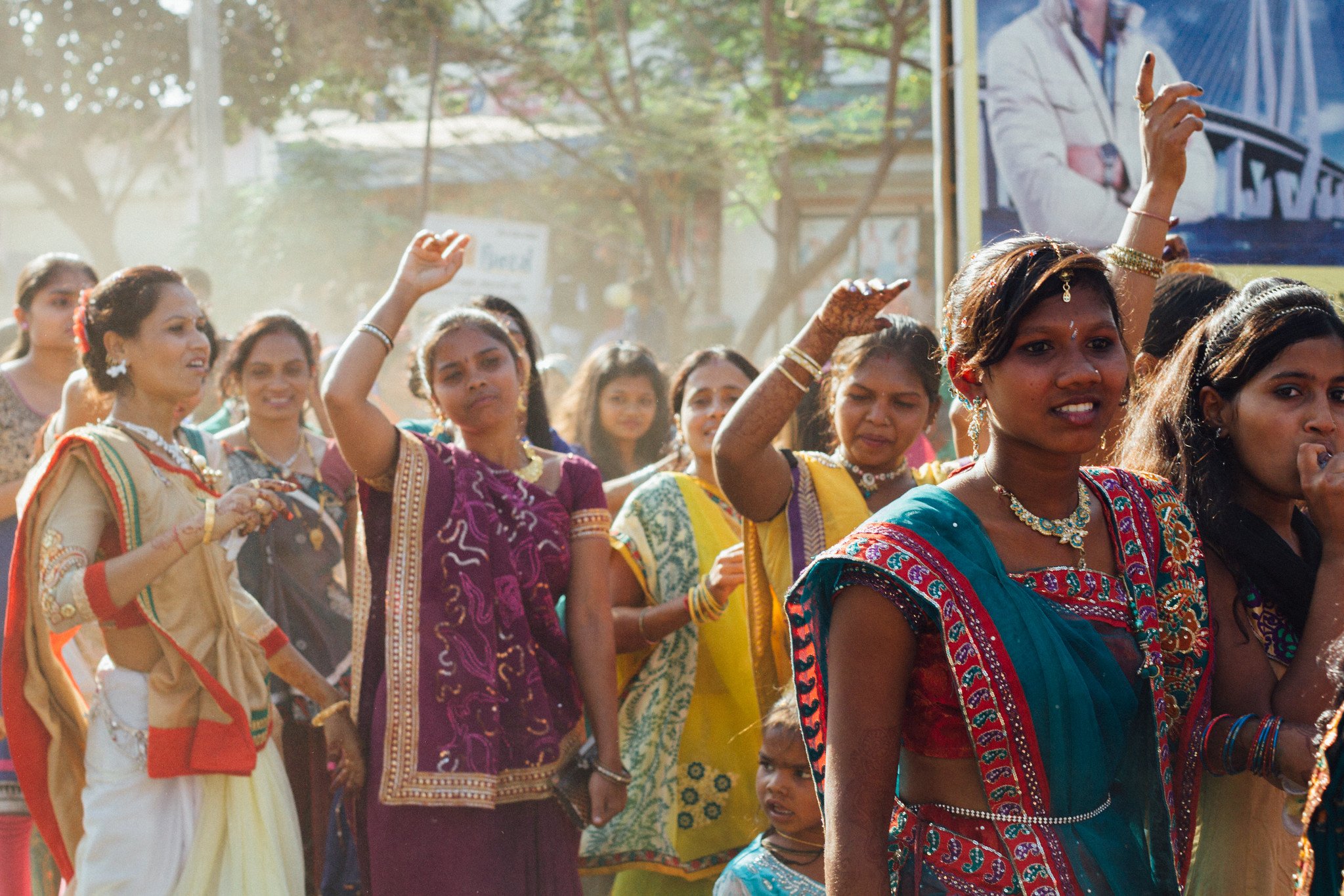 PALATINE, Illinois — In a nation with five main religions, 29 states, and more than 19,500 dialects of language, it is difficult to grasp the impact of cultural norms on society and public health today. India is incredibly complex and home to more than 660 million women. It is also home to dangerous public health norms that impact women’s health in India.

“In the olden days, women in their menstruation period were considered untouchables,” Vaishali Biniwale, a notable Indian OB/GYN, told The Borgen Project. “It was thought that menstrual blood is impure blood making menstruating women unclean. They were not allowed to touch anyone or anything in the house.

What’s worse, she added, these customs are still followed in some Indian communities today. In Biniwale’s home state of Maharashtra, for example, the women of the Gond and Mandia tribes still face extreme isolation. Women are not allowed to touch their family members and must live in isolated huts for the duration of their menstrual cycle. These tribes live in one of the poorest districts in the country, which is linked to a similarly limited change in public health practices.

The National Family Health Survey estimated that nearly 46% of the Indian tribal population lived below the poverty line in 2015 and 2016 — the highest rate for any minority group.

It’s important to note that with increased health education for Indian children, this practice has become less prevalent in most areas of the country. A more pressing problem plaguing Indian communities is a lack of access to toiletries. “Women in affluent, urban areas in modern India have access to a variety of toiletries to maintain good hygiene and avoid health-related issues,” Biniwale said, but added that access to health resources is lacking in the everyday lives of Indian women.

Limited access to bathrooms, as seen in rural areas and villages, can lead women to bathe in local rivers with their clothes on, leading to various skin infections. Local farms and factory jobs have neither bathrooms nor closed-off field areas to use the restroom, which can limit the ability of local women to work on-site jobs. “Many women use homemade sanitary napkins from old clothes, which are reusable,” Biniwale said. “They need to be cleaned thoroughly after use to avoid infections. The disposal of sanitary napkins is a major problem in itself. It can spread infections, if not disposed of properly.”

Women using reusable napkins face nearly three times higher chances of contracting infection, which further increases the stigma of menstruation within their communities and having a negative impact on women’s health in India. Nearly 80% of Indian women do not use disposable sanitary napkins, compared to half of Thai and Chinese women. India also has one of the highest rates of cervical cancer — at about 23% — which is largely caused by infection.

Biniwale, much like numerous other health experts, believes the key to reducing infection rates and increasing opportunities for women is providing valuable information about menstruation and reducing the stigma attached to it within Indian society.

“This can be achieved via various mediums of information like lectures, documentaries, booklets, advertisements,” she said. “Vending machines providing sanitary napkins are being installed in a few schools and offices. There is a subsidy on period products. We need to increase the extent of these facilities.”

That subsidy is the Indian government’s Menstrual Hygiene Scheme, first implemented in more than 100 districts within India a decade ago. Sanitary napkin packs are sold for six rupees (8 cents) to rural adolescent girls. Funding was increased in 2014 to cover all states, allowing India’s community of female Accredited Social Health Activists to take responsibility for allocating sanitary napkins.

Pivotally, for the general population, a 12% tax remains on period products, making them far too expensive and inaccessible to women who are ineligible or unaware of subsidized products. Feminine hygiene products were removed from the list of duty-free items and were categorized under miscellaneous items, along with pencils and towels. Local organizations argue sanitary napkins should be categorized under health items, and the tax should be removed in order to ensure equal access to sanitary napkins.

Biniwale, however, remains optimistic for women’s health in India. “Rather than just providing the products, it is important to educate women to improve their menstrual awareness,” she said, adding there are plenty of key steps the Indian government can take to ensure menstrual products are both accessible and de-stigmatized.