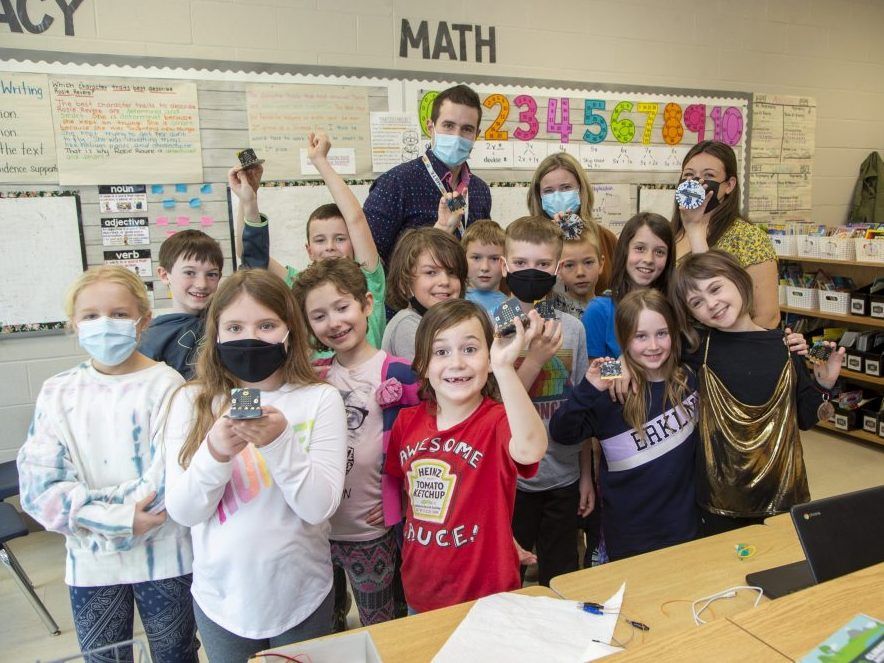 The Thames Valley District school board is innovating how it teaches computer coding to ensure kids studying under the new Ontario math curriculum can apply that skill outside class – and eventually at work.

Students in grades 1 to 12 have been learning coding in math, and many already have begun learning it in science class. Coding, or computer programming, means giving a precise set of instructions to a computer to make it do what you want it to do.

“One of the big things we want to highlight is we are taking coding beyond the school and into the environment,” said Derek Tangredi, learning co-ordinator of kindergarten to Grade 8 mathematics with the board.

There is a shortage of computer programmers in Canada and much of the Western world.

Though coding was introduced into math classrooms in 2021, Ontario recently announced it also was revising its elementary science curriculum, including a new section involving hands-on technology, engineering learning and more coding.

The  curriculum was rejigged due to advancements in science and technology since the curriculum was last updated in 2007, the Education Ministry said.

The new universal Grade 9 science course, which includes a section exploring careers in science, technology, engineering and math (STEM) and related skilled trades, is to begin this September.

Tangredi teaches coding to Thames Valley pupils using small, powerful microcontrollers known as Micro:bits that pupils use to map the distance around the school perimeter.

“We have had a strong focus on using unplugged coding,” he said. “Coding doesn’t require a computer or technology necessarily.”

Pupils essentially code their own controller to calculate the area and perimeter of the school, Tangredi said.

“The reason we are using the Micro:bits is it actually allows us to untether coding by moving beyond the (computer) screen into those areas,” he said. “Both the math and science curriculum focus highly on things with real world context and are involved directly into the environment.”

Tangredi, who also instructs teacher candidates on coding at Western University, said the Thames Valley board also is trying “to revolutionize the way that professional development is done.

“We‘ve ordered Micro:bits for every single school and we are now doing live professional development with teachers and students during the day,” he said. “Coaches are going into classrooms during class time.”

Tangredi said the feedback has been overwhelmingly  positive.

“The real fun thing is, it creates multiple pathways to success for the kids,” he said. “Some of our most reluctant learners thrive in this environment.”

Typically in math class a student is penalized for getting the wrong answer “so they will be reluctant to raise their hand,” Tangredi said.

“In coding, you are actually encouraged to make errors, then we do remixing or debugging,” he said. “Some of the greatest outcomes come from making mistakes.”

The board also has created a new STEM and robotics website “to democratize learning in coding and STEM.

“STEM toys and tools can be extremely expensive so we’re trying to take a strong equity stance at a board level,” Tangredi said. “We’ve created a new website with resources available from kindergarten going into Grade 9 so that learning progression can continue.”

Sign up to receive a curated collection of links and highlights from our award-winning breaking news coverage, in-depth analysis and unmatched investigative features at lunchtime weekdays.

Thanks for signing up!

A welcome email is on its way. If you don’t see it, please check your junk folder.

The next issue of LFP Noon News Roundup will soon be in your inbox.

We encountered an issue signing you up. Please try again 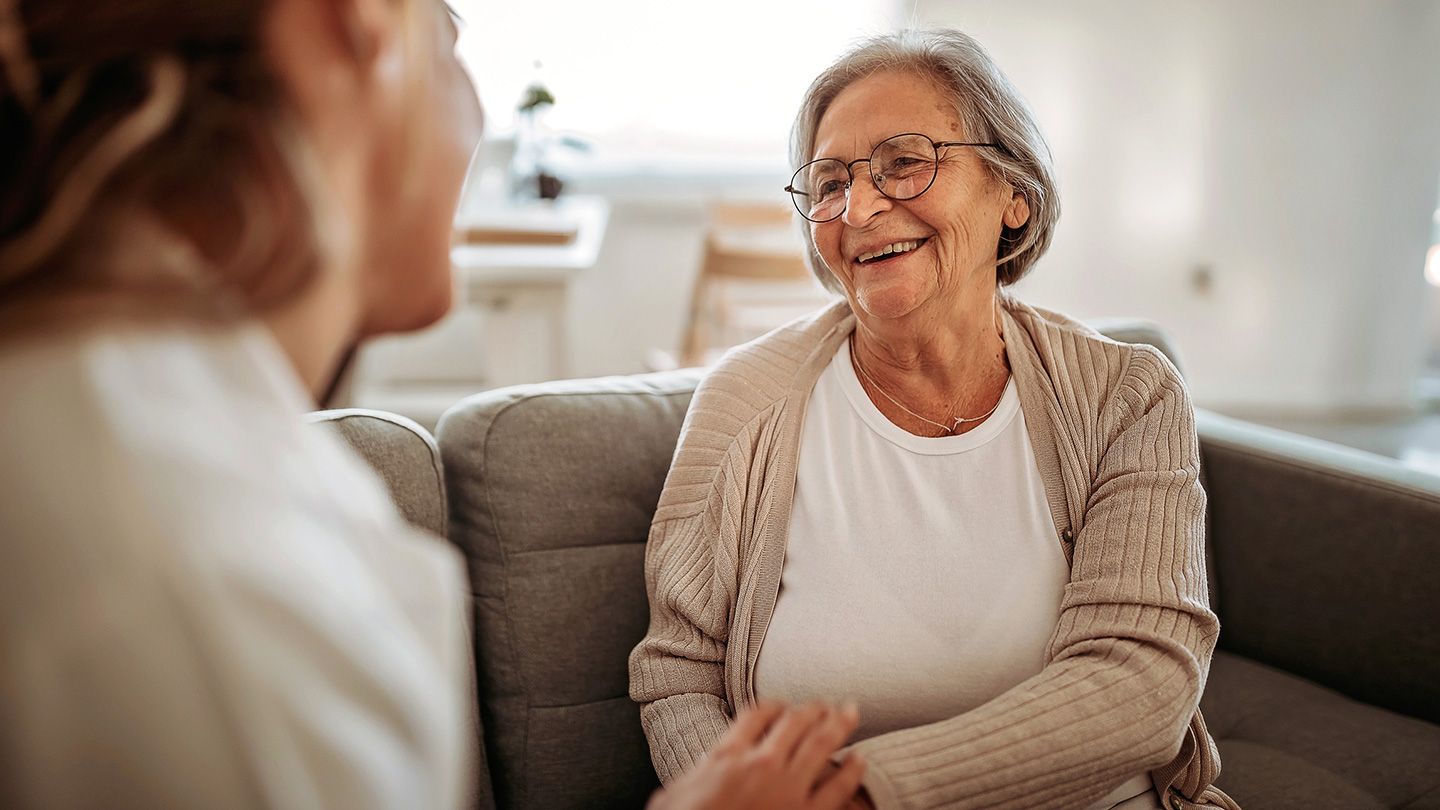