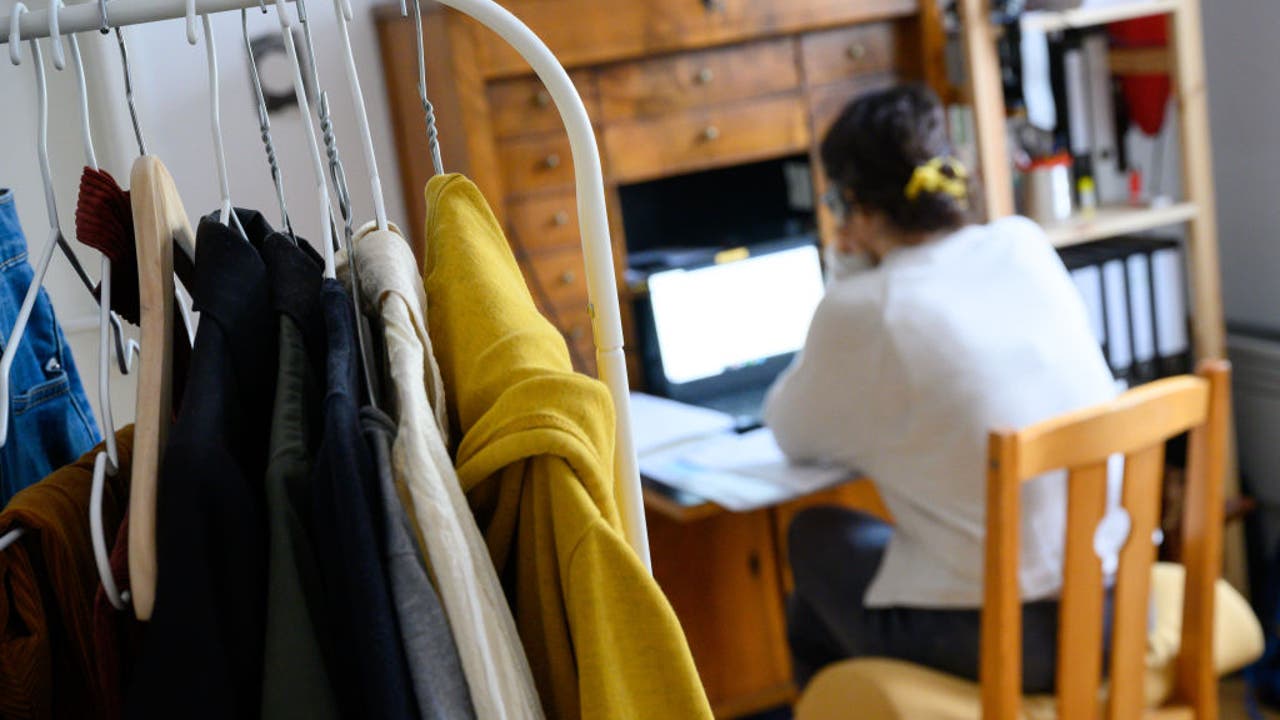 The findings were published in the Journal of the American Heart Association.

The study ncluded researchers measuring the physical activity of more than 5,400 American women between 63 and 97 years old and who did not have heart disease at the start of the study. Participants wore a research-grade accelerometer for up to seven days in 2014 to see how much time they spent moving, including daily life behaviors.

“The study demonstrates that all movement counts towards disease prevention,” the study’s author Steve Nguyen said in a statement. “Spending more time in daily life movement, which includes a wide range of activities we all do while on our feet and out of our chairs, resulted in a lower risk of cardiovascular disease.”

Men were not included in the study. Researchers said the study was a apart of the Women’s Health Initiative that started in the 1990s.

” It is important to replicate these findings on daily life movement among men and younger people as well, as we state in the paper,” the study’s author Steve Nguyen said in a statement to FOX Television Stations. “We will be conducting studies and helping others to conduct studies that include both men and women across a wider age range.”

RELATED: How organ donation can change and save lives

Other risk factors to reduce the change of heart disease includes not smoking, lower blood pressure, lower alcohol intake and reduced stress, according to the CDC.

This story was reported from Los Angeles.