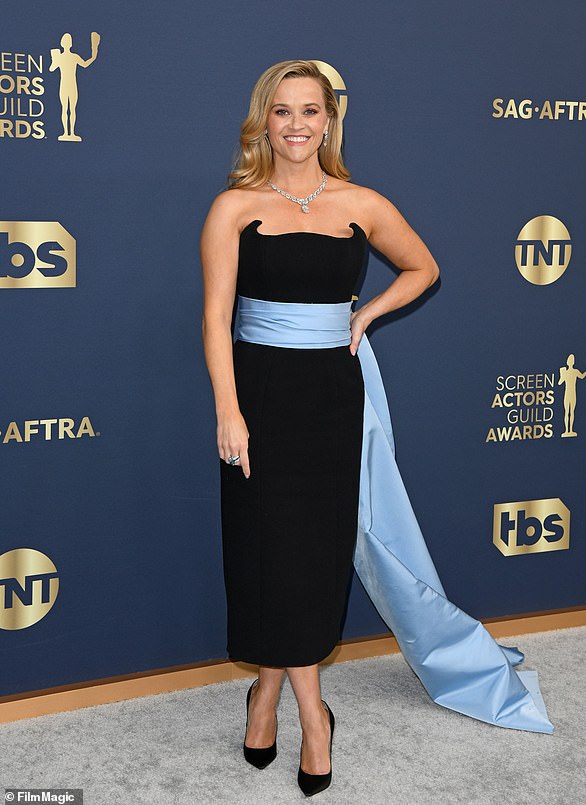 So are you a spice-eating Scorpio or a cucumber-obsessed Cancer? A Taurus who overindulges on puds or a Leo who might drink too much? Here, with Sally’s expertise, we present the ultimate guide to eating for your star sign.

WHAT TO EAT: ‘Aries is a fire sign ruled by the planet Mars, which is connected with lots of herbs and spices — garlic, onion, pepper, cayenne and paprika — so Arians should eat spicy food such as curry and chilli con carne,’ says Sally.

‘Mars is all about speed, so they like foods that are quick and easy; fast food will appeal as they can grab a burger and go.’

Mars, she adds, is linked with rhubarb, radishes and barley, so these are all good foods for an Arian to eat, as they will keep the body in balance.

‘It’s a strong planet, so they’re usually fit, healthy and into exercise; they see food as a fuel.’

WHAT TO AVOID: Too much red wine or cheese. ‘Aries rules the head, so they can be prone to headaches. Excessive dairy and sugar should be avoided,’ says Sally. 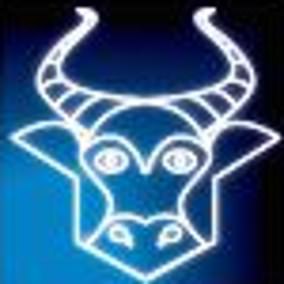 WHAT TO EAT: Taurus is an Earth sign, ruled by Venus, which means Taureans are all about abundance and sensuality when it comes to food.

‘They love feeding people,’ says Sally. ‘This is a time of year when everything is fertile and growing, so Taureans tend to enjoy baking, making jams and growing their own food.’

Venus rules apples, pears and berries, so fruit is a safe bet, as are earthy vegetables such as artichokes and asparagus.

Sally suggests using cloves and mixed spices — both linked with Venus — to flavour your food. And try dessert wine; Taurus rules the neck and throat, so the sweetness will appeal.

WHAT TO AVOID: Over-indulgence. ‘Taureans usually like puddings and don’t hold back on things they enjoy, but they can put on weight easily. If they want to stay fit and healthy, they need to avoid large portions,’ Sally explains. 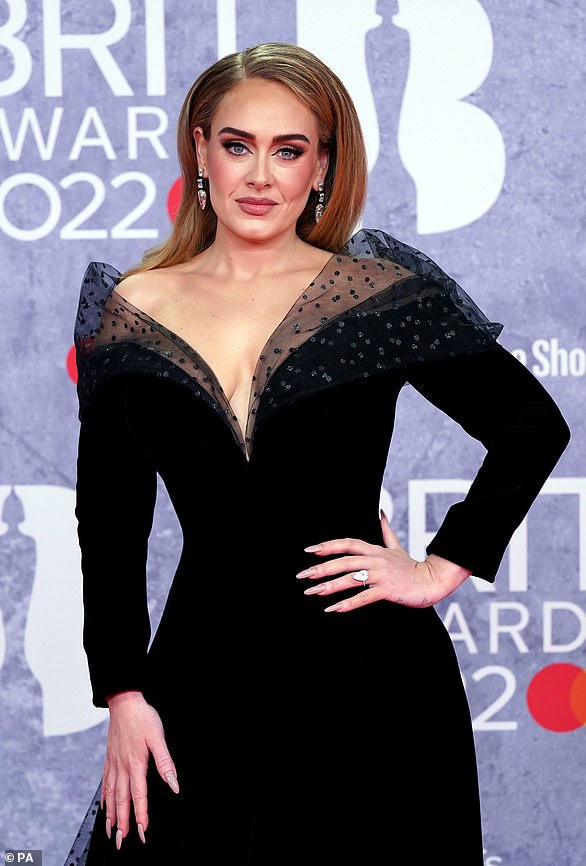 Taurus is an Earth sign, ruled by Venus, which means Taureans are all about abundance and sensuality when it comes to food (Adele pictured) 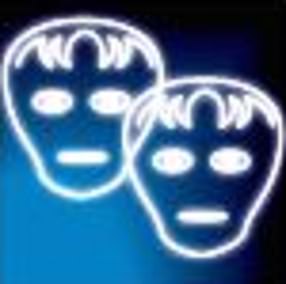 WHAT TO EAT: Gemini’s ruling planet is Mercury, which is linked to foods with distinctive flavours: fennel, aniseed and liquorice.

If these don’t appeal, try spinach and green beans, both are high in the mineral potassium, which is associated with Gemini.

‘This is one of the air signs, which is all about being social, so Geminis love the conviviality of sharing food. If alone, they’ll put the radio or TV on to avoid sitting in silence.

‘Ideal Gemini foods are tapas and mezze: lots of different items in small amounts, to satisfy their desire for multiplicity.’

WHAT TO AVOID: Biscuits. Geminis have a lot of nervous energy, so they tend to be snackers, says Sally.

‘It’s easy for a Gemini to finish off a packet of biscuits simply because they get distracted. Ensure you have healthy snacks to hand instead.’ 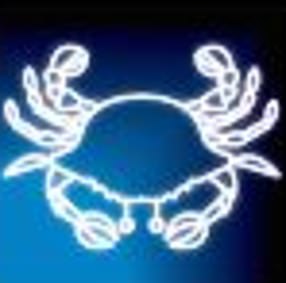 WHAT TO EAT: This is one of the water signs, ruled by the Moon. ‘Like the waxing and waning of the Moon, Cancerians tend to be changeable and emotional when it comes to food,’ Sally explains.

‘Cancer rules the stomach and the digestive system, so they’re often comfort eaters who put on weight easily.’

The Moon is linked to foods that contain water, such as celery, lettuce, cucumber, melon, sushi and salad.

It also rules dairy, so Cancerians should stock up on milk, cheese and yoghurt to satisfy any cravings. Home-cooked food including pies and pasta bakes will help to anchor their emotional tendencies.

WHAT TO AVOID: Custard and cream on their favourite desserts. ‘Like Taurus, this is one of the most foodie star signs,’ says Sally. ‘But they need to be careful about eating too much sweet stuff.’ 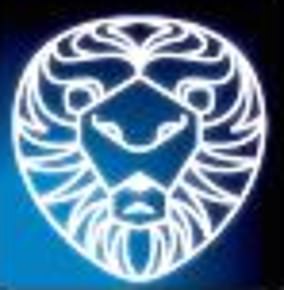 WHAT TO EAT: Ruled by the Sun, this is a fire sign, meaning Leos have a sense of grandeur around food.

‘But Leo rules the heart and spine, so they need to eat foods that are good for those parts of the body.

‘The best diet for Leos is a Mediterranean one: lots of olive oil, fresh vegetables and olives. The Sun rules all citrus fruits and the spice saffron, so those are good, too.’

She adds that a diet rich in leafy green veg and oily fish is also ideal, as both are said to benefit vision. ‘In astrology, the Sun rules the right eye in men and the left eye in women.’

WHAT TO AVOID: Rich foods and alcohol. ‘Leos have to be careful of cholesterol,’ says Sally. ‘Their grand tastes mean they can eat and drink to excess.’ 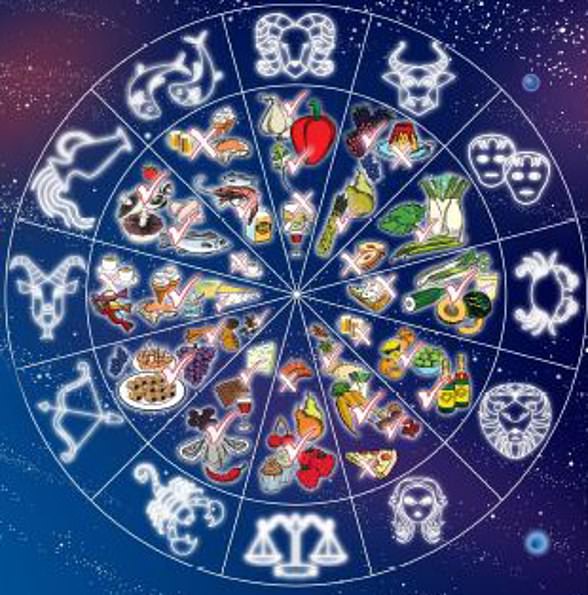 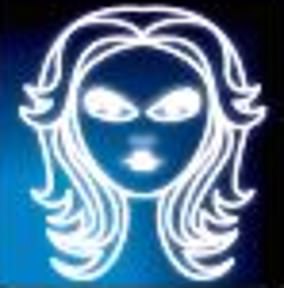 WHAT TO EAT: Virgo is the star sign most linked to health and the body, so Virgos tend to be fussy eaters.

‘It’s a Virgo who’s most likely to be vegan or vegetarian, have some sort of food allergy, or be on a complicated macrobiotic diet,’ says Sally.

An earth sign, ruled by Mercury, Virgo is linked to the harvest, so Virgos should eat foods that grow beneath the ground: potatoes, carrots, celeriac and fennel.

‘They are connected to natural, organic ingredients and sustainable produce as they care about the environment, so good Virgo foods are grains, pulses, nuts, wholesome soups and stews,’ Sally adds.

‘They often prefer to avoid alcohol; this plays into their nature for being abstinent and avoiding excess.’

WHAT TO AVOID: Anything that’s difficult to digest: spicy takeaways, sugary desserts and fatty foods such as chips, burgers and pizza.

Mercury’s link to the digestive system means this needs to run smoothly. 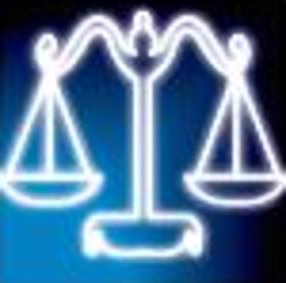 WHAT TO EAT: ‘Libra is an air sign ruled by Venus, which is linked with the sweet things in life,’ says Sally. ‘A typical Libran will have a sweet tooth and a penchant for cupcakes, macaroons and patisserie.’

Soft fruits are also ruled by Venus: cherries, pears, peaches and strawberries are all ideal for Librans.

‘This sign is all about balance; nothing too extreme,’ Sally adds. ‘So delicate, sweet-tasting herbs — including mint, thyme and sorrel — are great for adding flavour.’

WHAT TO AVOID: Processed meat, fizzy drinks and mayonnaise, all of which are bad for the kidneys. ‘Libra is the sign associated with the kidneys,’ Sally says. ‘Drinking lots of water will flush them out and keep them healthy.’ 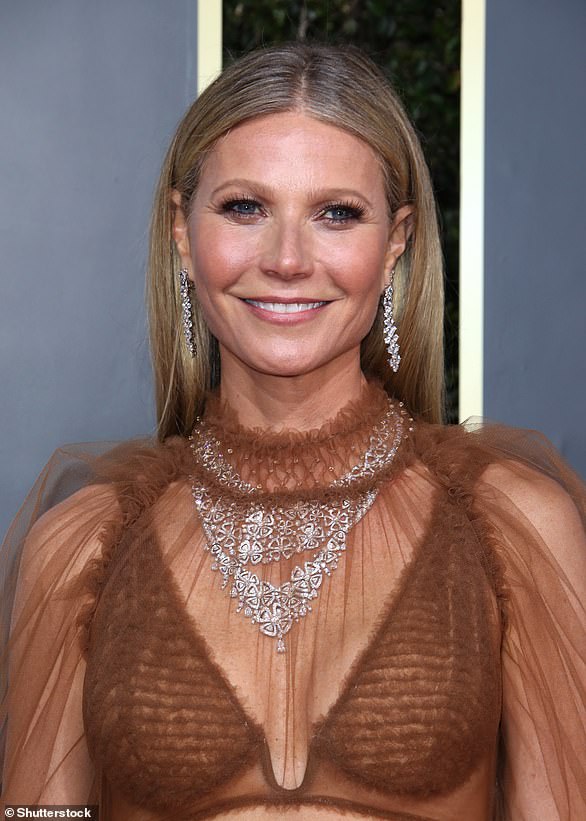 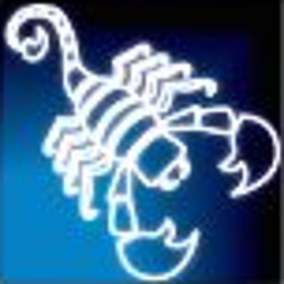 WHAT TO EAT: Scorpio has two ruling planets, Mars and Pluto, both of which are bubbling with potent energy, so Scorpios tend to be similar in temperament.

‘They like the darker side of life — red wine, dark chocolate, spicy food — and they can be compulsive eaters, over-indulging in something they enjoy,’ says Sally.

‘Exotic foods — including offal and game — appeal, and they’re drawn to aphrodisiacs such as oysters.’

Scorpio is associated with fermented foods, such as pickles and blue cheese, and it also rules the elimination of toxins in the body, meaning prunes and plenty of fibre will go down well.

WHAT TO AVOID: Nothing. ‘Scorpios can normally eat everything,’ says Sally. ‘They don’t tend to be health-conscious or picky eaters. A regular detox or colonic irrigation might help keep them regular, but otherwise food is to be enjoyed.’ 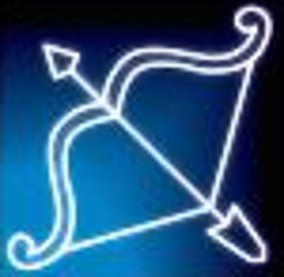 WHAT TO EAT: Sagittarius is ruled by Jupiter, the biggest planet, and Sally says they tend to be tall, expressive people who love entertaining.

‘They always make more food than needed and want everyone to have seconds.’

Sagittarius is linked with the colour purple, so berries, grapes and mulled wine are ideal foods, as are cloves, nutmeg and cinnamon, which are associated with Jupiter.

In the run-up to Christmas, they thrive on buffets and party food.

‘Sagittarians also have a tendency towards adventure and hedonism, so international foods and eating outdoors from a BBQ are right up their street,’ Sally adds.

WHAT TO AVOID: Dieting. ‘Sagittarians aren’t into moderation and hate feeling deprived,’ says Sally. ‘They’re better off making small tweaks to their lifestyle to stay healthy.’ 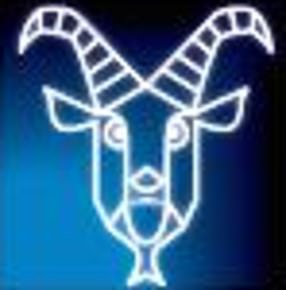 WHAT TO EAT: Ruled by Saturn, Capricorn is one of the Earth signs and people born under this sign have a tendency to be sensible and austere in their diet.

‘Capricorns like traditional meals — meat and two veg; roast dinner — and aren’t hugely interested in flavour. They eat three times a day because they have to,’ Sally explains.

‘This sign is linked to the bones and the teeth, so they need calcium-rich foods such as cheese, yoghurt and spinach.

‘Saturn is a cold planet, so they also tend to like cold foods, including ice cream and salad — a traditional one with ham and egg in it.’

WHAT TO AVOID: Sweets, fizzy drinks and tea. ‘What they eat is reflected in their skin and their teeth, so they have to be careful with foods that could damage these,’ says Sally. 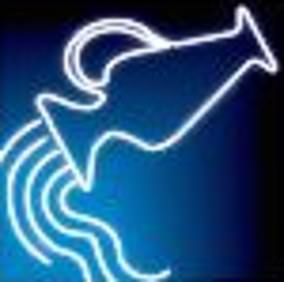 WHAT TO EAT: One of the air signs, Aquarius is ruled by Saturn and also Uranus, the hippie planet, which means Aquarians’ diet tends to be healthy, experimental and often governed by food fads and eccentric habits.

Sally says: ‘They are often environmentally-minded, so will eat according to their beliefs — no meat, or only local vegetables — which is a matter of principle, not health.

‘Aquarius is linked to circulation, so lighter foods — tomato, mushrooms, white fish, chicken breasts — are better for them, as these aid digestion and circulation.’

WHAT TO AVOID: Caffeine. ‘Because of the link to circulation, they have to avoid food and drink that could irritate the nervous system,’ Sally explains.

Too much coffee can over-stimulate the body by flooding it with adrenaline, leading to anxiety and insomnia. 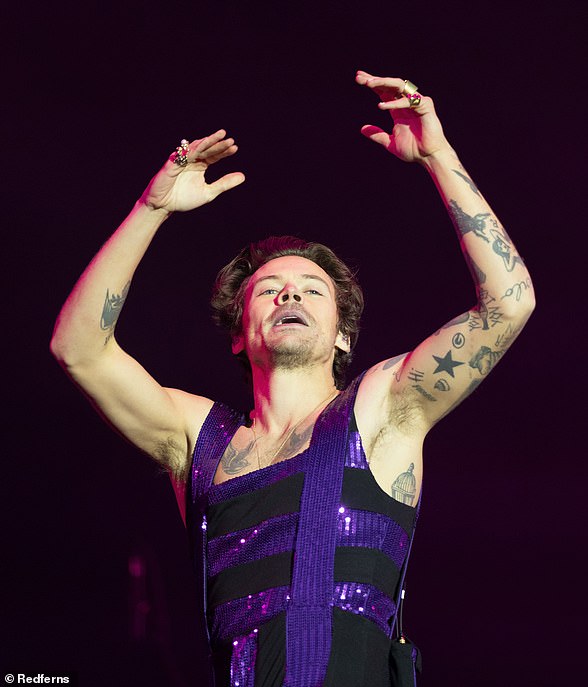 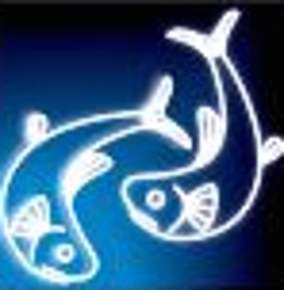 WHAT TO EAT: Pisces is linked with both Jupiter and Neptune, the planet which rules all liquids, so fruit juices make ideal Piscean drinks.

It’s also connected to the sea, so a diet should include fish, seafood (with creamy sauces) and fish oil supplements to ensure optimum health.

‘As animal-lovers, Pisceans are often vegetarian or pescetarian,’ Sally explains.

‘They’re imaginative and artistic, so they can be very good at creating meals, and their romantic nature means they need to eat in a relaxing, stimulating environment.’

WHAT TO AVOID: Ice cream. ‘Pisces have a very addictive nature and their love of treats such as ice cream can be extreme,’ says Sally. ‘They need to be mindful of what they eat.’

Pisces also rules the feet, so avoid gout-giving foods such as beer and red meat.