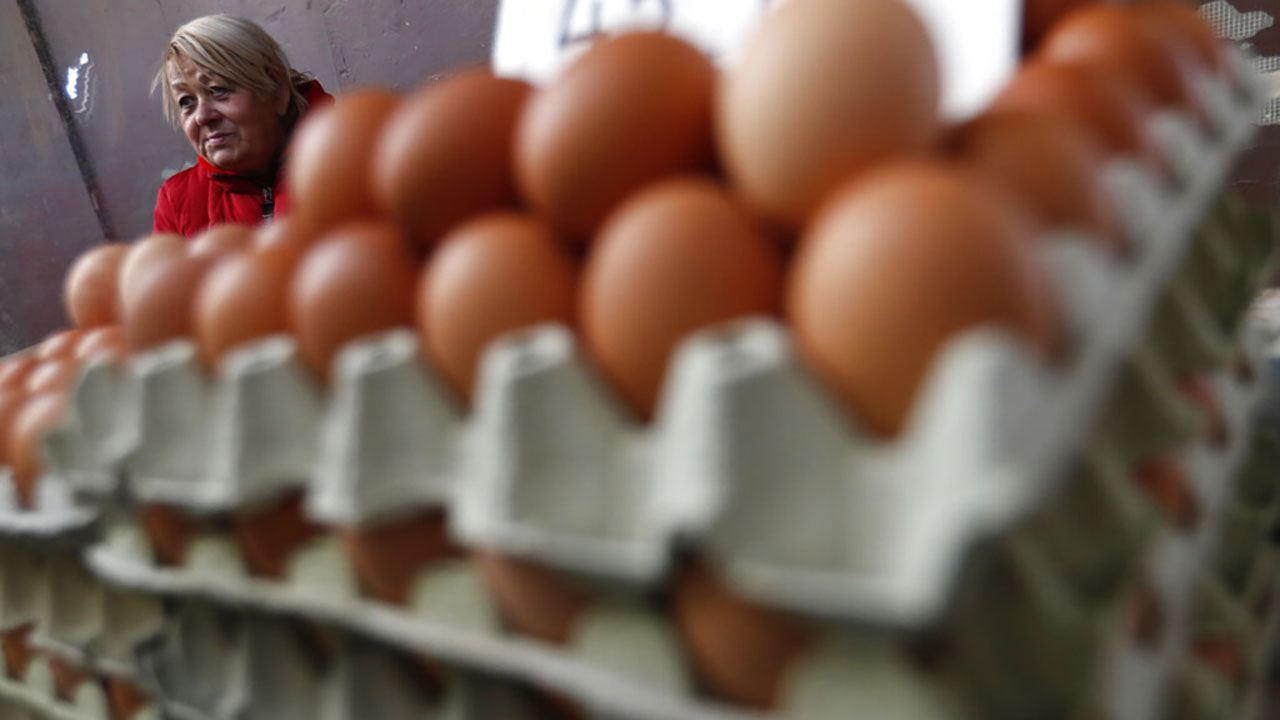 WASHINGTON D.C. (WRIC) — You probably already have eggs in your kitchen, but did you know they are technically not considered a “healthy” food? However, that may soon change thanks to new federal guidelines.

In September, the Food and Drug Administration proposed updated criteria for the definition of “healthy” foods in order to better align with current science and nutrition guidelines. The new definition would look at how all the nutrients in food work together to contribute to healthy dietary patterns and overall health.


Eggs have been expensive all year, how soon could we see relief?

Under the proposed definition, a “healthy” food would need to contain a “meaningful” amount of food from at least one of the food groups or subgroups recommended by the Dietary Guidelines – like fruits, vegetables, or dairy – and have specific limits for saturated fat, sodium and added sugars.

One of the biggest changes to the proposed “healthy” food definitions is removing a limit on dietary cholesterol, which in the past kept some foods with high fat contents off the list.

With these new definitions in place, more foods would be eligible to use the “healthy” claim on their labeling, including nuts and seeds, higher-fat fish like salmon, certain oils, and of course, eggs.


Voting dress code: What not to wear to the polls

In guidance issued in 2016, the FDA noted the scientific understanding of nutrition has changed since “healthy” was first defined in 1993. Changes include adding “good fats” like polyunsaturated and monounsaturated fats, which have been shown to lower the risk of certain diseases.

The FDA is also in the process of developing a symbol that can be put on food packaging to easily show buyers its “healthy” status.

The proposed definition has not been finalized yet.

The Hill’s Joseph Choi contributed to this report.