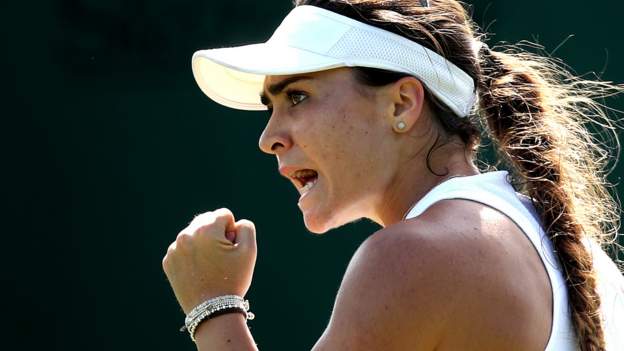 Many people used the coronavirus lockdowns to learn new skills with their unexpected free time. But few decided to leave a world of professional sport behind to pursue new careers.

For Gabriella Taylor, 2020 proved to be a watershed year in more ways than one as the former Great Britain tennis player decided the time was right to step away from the sport that had been her life for 18 years.

Taylor went from devoting hours every day trying to get results on the court to instead putting that time into producing results on canvas as painting became her new passion.

“I still wonder myself how I got into this and where I’ve got to now,” the 23-year-old told BBC South Today.

“I thought I would just start painting and did a few pieces here and there.

“But then I had the idea I could potentially start a bit of a business out of it with part of the profits going towards animal charities.”

Taylor is keen to give something back from her new found skills following the emotional and mental support she received around the same time she put her tennis racquet down and picked up her paint brushes.

In the months leading up to her decision to step away from tennis, severe anxiety and panic attacks had overwhelmed her.

She spoke openly of the detrimental effect they were having on her wellbeing in the early months of the pandemic before eventually deciding to step away from the tour in December 2020.

“I’d actually been suffering for a few years and hadn’t realised,” said Taylor.

“When the pandemic hit, it was a real struggle mentally for me, like it was for a lot of people.

“When I first stopped playing it was really hard to know what to do, but slowly I got a lot of help and support from family, friends, my team and the LTA, which I’m totally grateful for.”

‘A difficult place to be on your own’

Taylor credits the likes of Naomi Osaka for highlighting the pressures of top-level tennis and why players need to look after their mental health as much as possible.

“Naomi has really led the way,” added Taylor. “It’s a very lonely sport and if you don’t have the right team environment around you, it’s a very difficult place to be on your own.

“I’d definitely advise players to get the right help and to speak openly about how they feel. Mental health is a top priority for any sport and any individual, which is something I’ve learnt a lot over the years.”

Southampton-born Taylor reached her highest singles ranking of 162 at the end of 2018, the year in which she was also selected for Great Britain’s Fed Cup squad alongside Johanna Konta, Heather Watson and Anna Smith for a tie in Japan.

But her promising junior career was overshadowed by an alleged poisoning incident in 2016 when she reached the girls’ singles quarter-finals at Wimbledon.

Taylor spent four days in intensive care after having to retire during her match against the USA’s Kayla Day. Having been diagnosed with leptospirosis – also known as Weil’s disease – which can be transmitted through rat’s urine, Scotland Yard led the police investigation with support from the LTA.

But as Taylor spent the following months recovering in Spain, no evidence of deliberate poisoning was uncovered and the case was closed.

After some difficult years on and off the court, Taylor says 2020 proved to be “a game-changer”.

As her small home studio fills with more paintings by the week, she juggles completing private commissions with studying a degree in advertising at University of the Arts London.

“There’s a lot on my plate, but I’m really enjoying life at the moment and really grateful for the opportunities,” Taylor said. “It wouldn’t have even crossed my mind to be doing what I am now such a short time ago.

“A couple of my paintings have been hung in a gallery in Winchester, which has made me super happy and is also really exciting.

“It’s been an awesome experience and such a life-changer. I’m still learning the basics and trying to find my artistic style as it takes a lot of patience to build up your skills.” 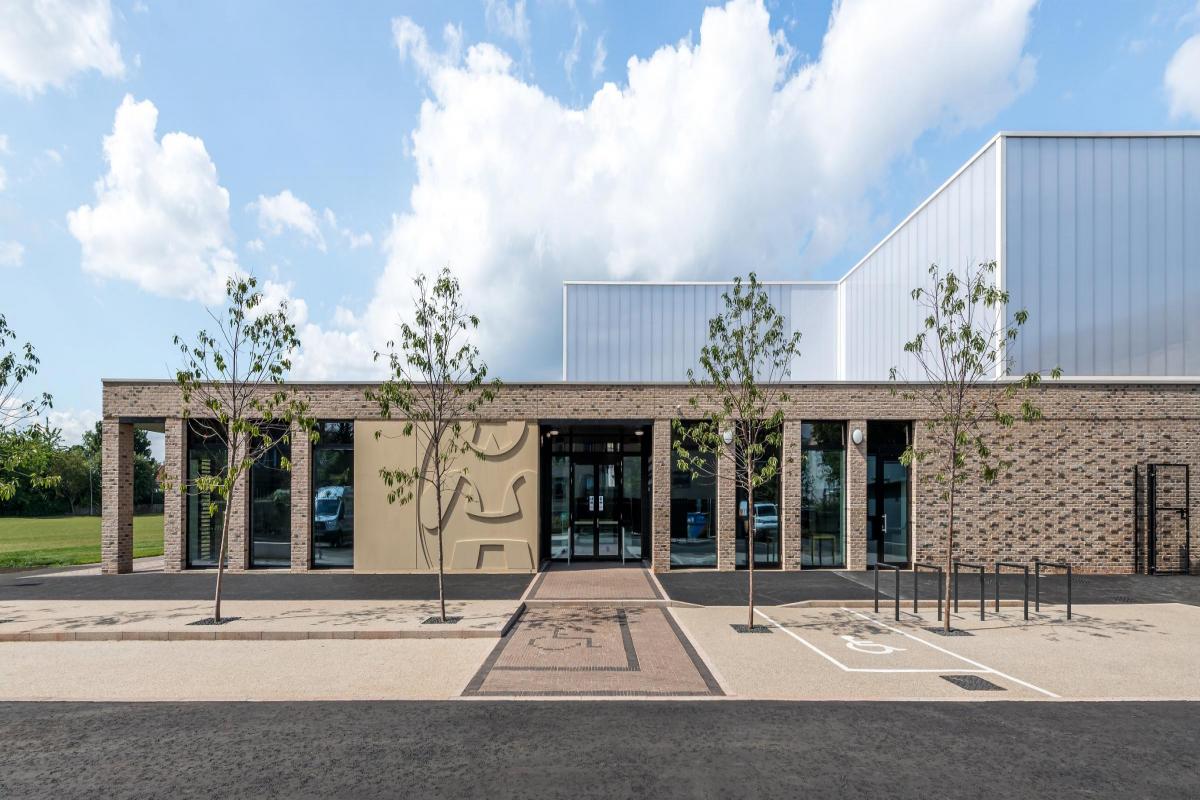