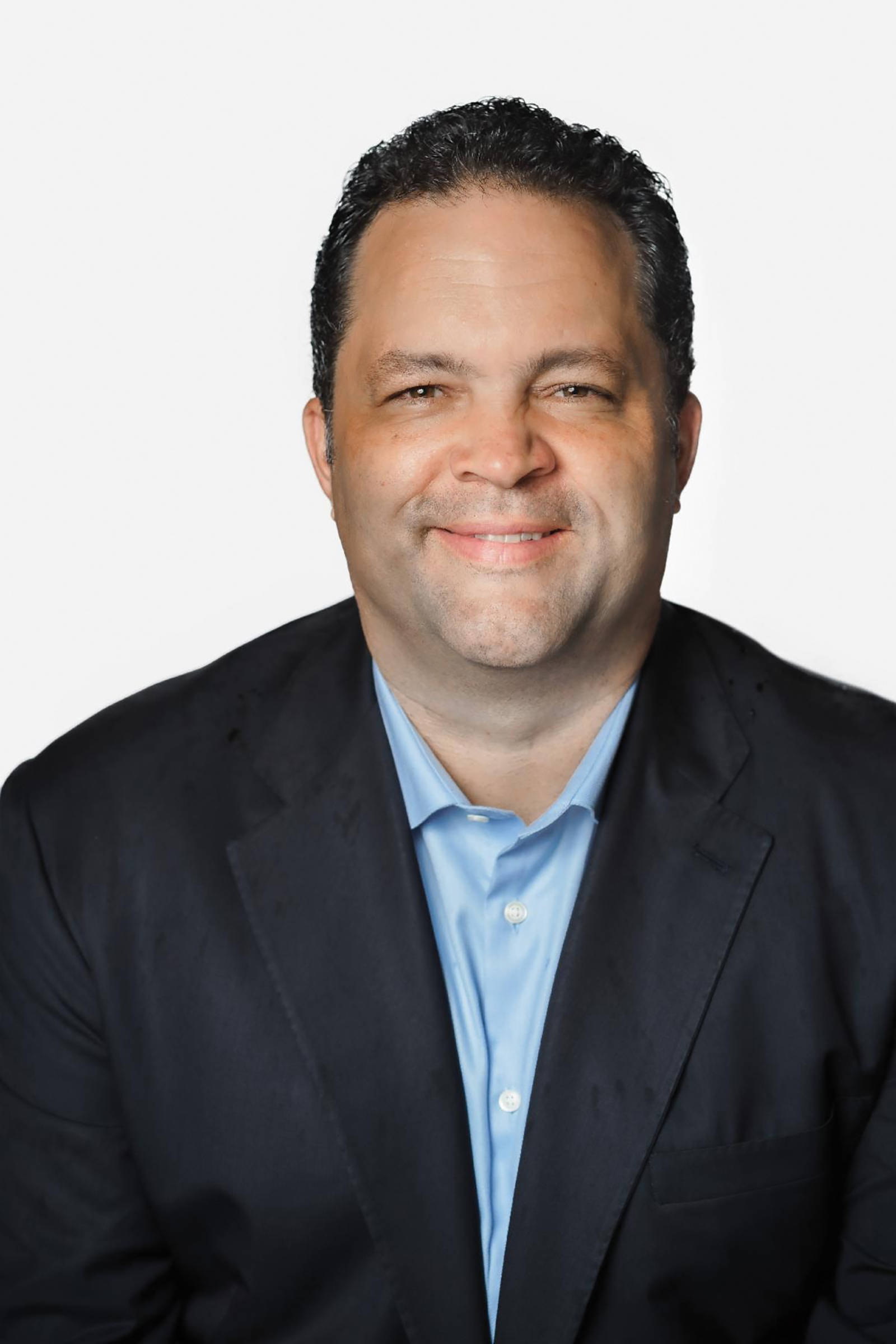 The political and legal movement to criminalize abortion in the United States is on the brink of its biggest victory in 50 years. Most at risk are people who already are among the most vulnerable in our country—Black and Brown women and LGBTQ people who will be denied access to potentially life-saving health care.

On Dec. 1, the U.S. Supreme Court heard arguments in the case of a Mississippi abortion ban. That law was written by a right-wing legal group. It was part of a long-term strategy to get the Supreme Court to overturn Roe v. Wade, the 1973 ruling that recognized that pregnant people have a constitutional right to make decisions about whether or not to terminate a pregnancy.

Groups that want to eliminate access to abortion like to describe themselves with terms like “pro- life” and “pro-family,” but those are deceptive. If we eliminate access to family planning and abortion services, the health of millions will be compromised. Some will die needlessly. Their families and communities will suffer.

The same groups call themselves “pro-freedom,” but they are aggressively trying to restrict people’s freedom to make decisions about their own health and families.

If you want a sense of how much parents’ and children’s health and well-being mean to backers of the abortion ban, take a look at Mississippi. When the

Things haven’t changed much since then. Mississippi also is the state where Black people make up the biggest percentage of the population.

During oral arguments at the U.S. Supreme Court, the attorney for the health clinic that challenged the law talked about a deadly reality. She noted that “it’s 75 times more dangerous to give birth in Mississippi than it is to have a pre-viability abortion.And those risks are disproportionately threatening the lives of women of color.”

This is about political power and the corruption of our courts. When Donald Trump ran for president, he promised conservative white evangelical leaders that he would put judges on the Supreme Court who would overturn Roe v. Wade. Don’t ever forget that U.S. Senate Repub- licans refused to even consider former President Obama’s last Supreme Court nomination for a year. They abused their power to create a Supreme Court vacancy for former President Trump to fill. Then these same shameless politicians took advantage of Justice Ruth Bader Ginsburg’s death on Sept. 18, 2020, to rush President Trump’s final nominee onto the court a few days before the 2020 election—as voters were already casting ballots to dump Trump out of the White House.

And don’t ever forget that the judges who are willing to sacrifice reproductive freedom are usually just as eager to allow states to restrict voting rights. The right-wing judges who vote to eliminate individuals’ right to privacy and health care are often the same judges creating new “rights” to protect corporations’ ability to buy elections, get away with harming workers and communities and discriminate against some of their employees.

Like the right-wing campaign to restrict voting, the campaign to eliminate access to safe and legal abortion has built power through organizing at the state and national levels.

We who believe in freedom must do the same. Among the activists and protesters who gathered outside the Supreme Court on Dec. 1 was a group of interfaith leaders who provided the moral clarity and urgency that the progressive movement needs to more effectively defend our freedom and our families.

The writer, a former national president and chief executive officer of the NAACP, serves as president of People for the American Way.