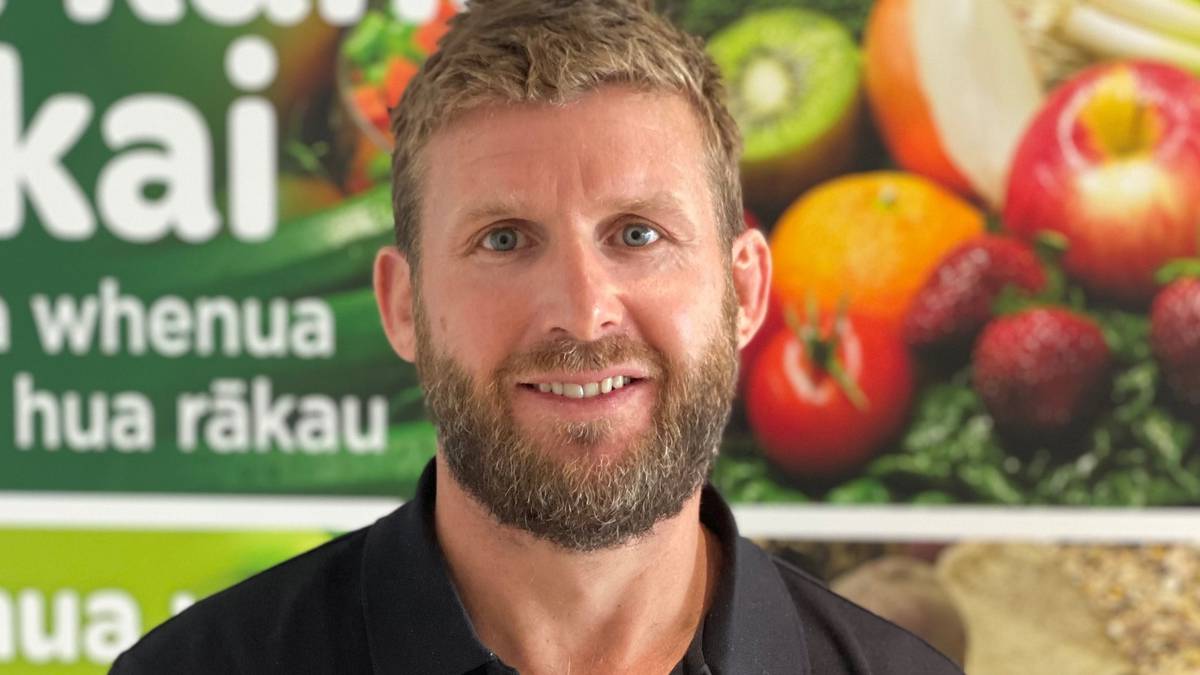 Hawke’s Bay athletes and coaches with the potential to make it big on the world stage now have a higher chance of success.

The new role supports Hawke’s Bay athletes and coaches who have the potential for success on the world sporting stage.

Payton will have a dual role, continuing his work with the Hawke’s Bay Community Fitness Centre Trust as its manager Sport & Health Performance.

HPSNZ Head of Performance Pathways Tracey Paterson said having Payton on the ground in Hawke’s Bay will ensure more athletes, across a broader range of sports, have greater access to pathways to success.

“Joe has experience in talent development, coupled with strong sporting relationships and a high standing in the local sports community”

Payton said he will be looking to identify athletes who are developing and confirming the right attributes, abilities and motivation for future international success.

“We have always been a hotspot for talent, and this is a huge boost for Hawke’s Bay as it now provides a direct link to the high-performance system for our athletes and coaches,” said Payton.

In the role, he will look to create relationships with both national and regional sporting partners to enable the holistic development of athletes and their coaches.

Supporting regional sporting partners in the Hawke’s Bay community to deliver quality learning environments that can optimise talent within sport-led performance pathways will be critical to the success of the new role.

Payton says it is also exciting that HPSNZ is looking to not only identify talent for podium sports such as athletics, cycling and rowing but also emerging sports such as surfing.

“Surfing is a great example of a sport that is now an Olympic sport – we can now identify talented surfers and put them on a pathway to success that otherwise was under the radar.

“They can not only get expert coaching but also other wrap-around support that the performance pathway offers. It’s all about facilitating and opening up opportunities.

HBCFCT executive manager David Nancarrow says the presence of HPSNZ has been a major boost in confidence for the Hawke’s Bay Community Fitness Centre Trust team who have been putting in the mahi with athletes and sport codes, both at the EIT Institute of Sport and Health and out in the community.”