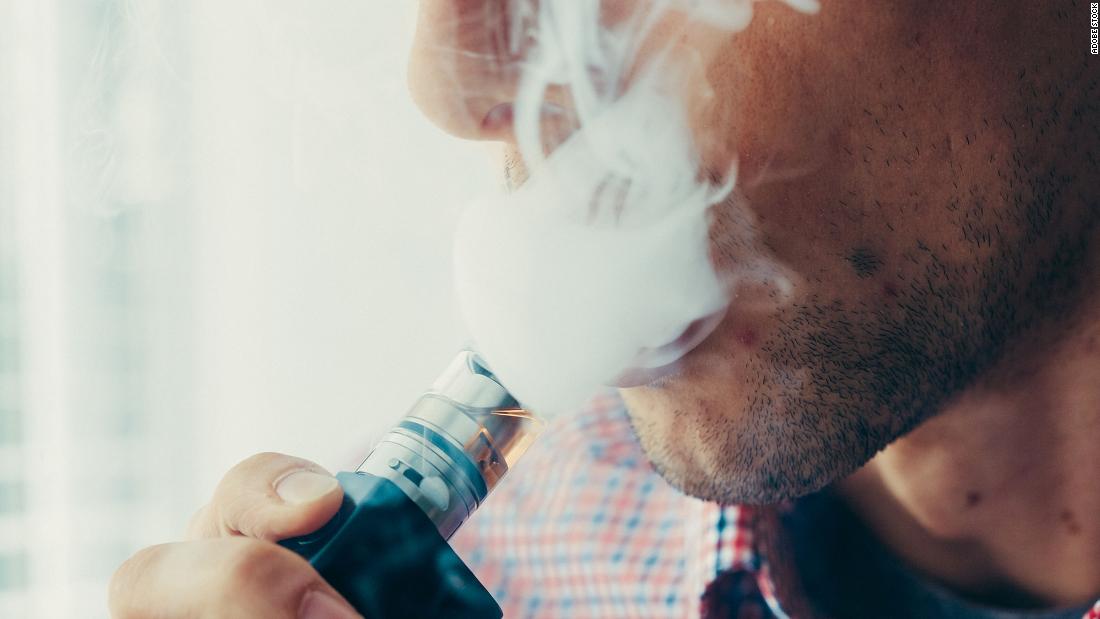 This association held true even for men without any other health concerns or habits connected to sexual dysfunction, including smoking, a known contributor to erectile dysfunction.

“Our analysis accounted for the cigarette smoking history of participants, including those who were never cigarette smokers to begin with,” said study author Dr. Omar El Shahawy, an assistant professor in the Tobacco, Alcohol and Drug Use section of New York University’s Grossman School of Medicine.

“It is possible that daily e-cigarette vaping may be associated with higher odds of erectile dysfunction regardless of one’s smoking history,” he said.

The study, published in the American Journal of Preventative Medicine, analyzed data about e-cigarette use from a nationally representative study of US adults over 18 years of age.

“We excluded people with high cholesterol, diabetes, obesity and cardiovascular disease, which is a big reason for ED, and we excluded those with a history of smoking. We adjusted for all that and still we found a very strong and significant association between vaping and ED,” El Shahawy said.

“For men who had some history of heart issues, there was more than three times the risk for erectile dysfunction,” he said.

There are two main reasons for this effect, said Ahmad Besaratinia, a professor of research population and public health sciences at the Keck School of Medicine at the University of Southern California, who was not involved in the study.

“One is the fact that nicotine and other chemicals in vapes can reduce the ability of arteries to get larger and dilated, and that is what causes erectile dysfunction. These chemicals can also depress testosterone levels, another main cause of ED,” said Besaratinia, who researches the impact of vaping on genetics.

Due to the presence of nicotine and thousands of other chemicals, smoking cigarettes can have the same effect on the systems of the body that control blood flow to the male reproductive organs, as well as causing cancer and many other serious health conditions.

“Of the more than 7,000 chemicals in tobacco smoke, at least 250 are known to be harmful, including hydrogen cyanide, carbon monoxide, and ammonia,” the National Cancer Institute stated.

Risk of erectile dysfunction can increase as more tobacco cigarettes are smoked and nicotine levels therefore rise, which also held true in the study for e-cigarettes, El Shahawy said.

“The risk increased for daily vaping, rather than vaping in general,” he said. “More exposure is what increases the risk for ED.”

An additional factor, he said, is that “newer generations of e-cigarettes deliver a lot of nicotine — some of them have higher nicotine levels than cigarettes. So it stands to reason that if you vape a lot then you will have the sexual side effects of nicotine.”

There was one piece of good news — physical activity was associated with lower odds of ED, the study found.

Because the research was cross sectional, “which means we’re looking at how things relate to each other at a specific point in time,” the study could only show an association between vaping and ED and not a direct cause and effect, El Shahawy said.

Vaping can be a way to kick the tobacco cigarette habit. The US Food and Drug Administration is in the process of evaluating and approving various e-cigarette brands for just that purpose, requiring companies to show data on how their products accomplish that result.
But if vaping nicotine replaces cigarettes as a daily activity, then risk for ED and other health issues increases. This is especially concerning due to the epidemic of teen vaping in the US — more than 2 million middle- and high-school kids say they use e-cigarettes, according to a national survey released in September by the FDA and US Centers for Disease Control and Prevention.

Another issue is nicotine delivery, El Shahawy explained, as the amount of nicotine actually drawn into the body can differ depending on the delivery mechanism.

“It’s not just the amount of nicotine that is advertized in the e-liquid” he said. “The device, the heating coil, how the heat is generated — all that can change the levels of nicotine actually delivered to the person using the vape.”

At this time, El Shahawy said, researchers do not know if there are any permanent changes to male performance due to vaping.

“Is erectile dysfunction something that’s going to just go away if somebody stops vaping, or this is something that could have residual effects in the future? We need better studies to be able to evaluate the short and long term impact,” he said.

Based on the research, what advice does El Shahawy give to men who are considering vaping for pleasure or using e-cigarettes to stop smoking tobacco?

“If you don’t smoke anything, don’t start. There is no point in vaping as it’s not safe on its own. But if you’re already smoking cigarettes and you want to stop, then ration your use of vapes. Keep vaping to a minimal level, just enough to get over your cravings, and then stop.” 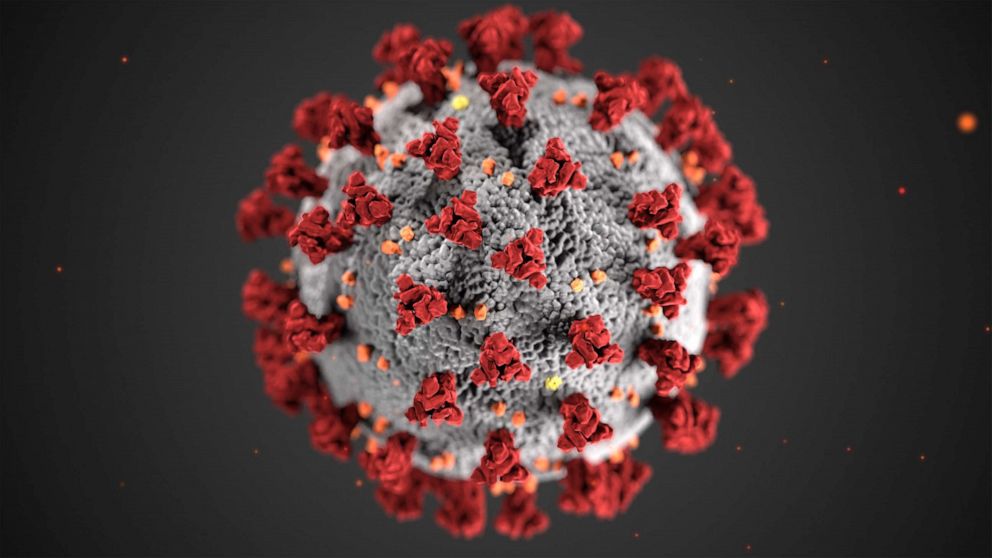